“AQUARIUS” is a new sample heavy jam from young British producer YK. The spastic two-minute track plays out like a sped-up train ride–stuttering at stops along the way and then running at an incredible pace when it gets moving. The Brit typically crafts upbeat, dub sounds with a keen ear for adding percussive elements and manipulating vocal samples. “AQUARIUS” will appeal to folks who listen to Clams Casino as well as people with ears.

If you’re a fan of chopped up funk, samba and soul riffs with an electronic flair then Aaron Velasquez’s alter ego Flamingosis needs to be on your radar. The Dilla-inspired boom-bap producer often re-imagines classic hip-hop jawns and flips them into groovy, dancefloor bound renditions. Flamingosis’s latest beat “She Loved Me” is an upbeat rework of The Cyrkle’s “The Visit (She Was Here).“ Its guitar chops are tops and its driving drum loop is on point. You’ll want to peep this.

Cincinnati is an old pork production metropolis with German roots. Its music landscape is largely flooded by folksy rock foursomes and long-haired guitarists who employ heavy reverb. Think music for blue collars. And, that grit hasn’t changed…but the sound is evolving and it’s an exciting time for audiophiles.

While Cincinnati does boast a nice hip-hop resume (at least for a city its size), it doesn’t have an identity/aesthetic like other Midwestern cities (Minneapolis, St. Louis, Chicago).

So, here, this mix showcases a different ‘Cincinnati’– A Cincinnati music scene that’s a little bit of an electronic playground, a pinch boom-bap soul and with voices proud to be from the Queen City, USA.

(Some KY artists include Elle Herring, tinyforest–they’ve been included because they’re dope. That is all.) 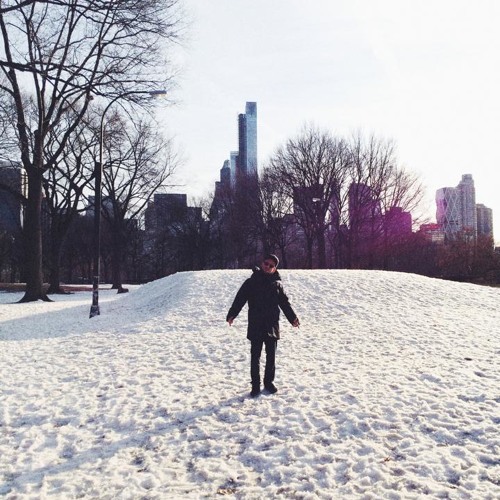 Practically anyone can make something complicated. It just took me 15+ steps to finish making this grilled cheese sandwich. (Which was delicious.) But, to make something complicated simple, that’s what separates good artists from great ones. Ziga Murko, a Slovenian “trombonist, composer, producer,” does this with his chill, organic beat “mr.Morti (himself).” [via] The track dips its feet in trip-hop, Nightmares On Wax territory, but stays very much in the realm of jazz music. This track isn’t much different than Jeremy Sutton’s ‘Mr. Morti’–an expression of self, raw and improvised. There’s a lot to like here, give this one a listen.

Honolulu’s MR•CARMACK is a true master of trap, a genre emerging from Southern hip-hop that features 808 drum machines, screwed samples, synthesizers, strings and an assortment of effects. “insomnity (again)” exhibits all of the most recognizable components of trap, with an experimental and unearthly edge. “insomnity (again)” and MR•CARMACK’s other tracks are ideal to both dance to or chill out to, depending on the listener’s mood.

MR•CARMACK knows how to build delightful, synth-y and stirring tension with “insomnity (again).” The vocal sample cooing, “Where are you going now?” is otherworldly and sublime, easy on the ears in contrast to the progressively noisy industrial clatter happening in the background. After the initial bubble of suspense, MR•CARMACK releases the build with a climactic drop at about a minute in; this instantly and irrevocably hooks the listener. 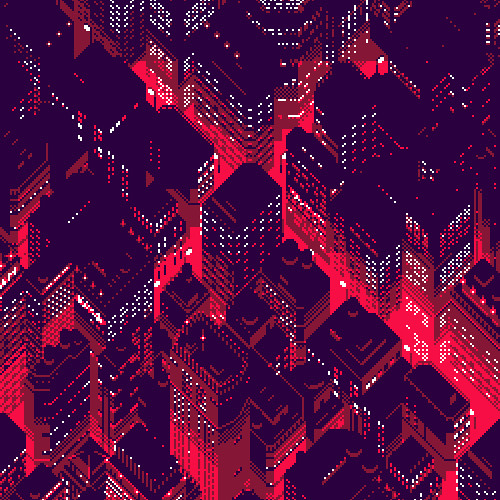 Kenja is SoCal fresh, producing music that is reminiscent of an evening drive down Pacific Coast Highway—peaceful and chill yet exhilarating. The drive then turns into a night out in downtown Los Angeles full of blurry lights, colorful glimpses and good vibes. It is pure electronica at its finest, interlacing addicting beats with ambient samples.

The free download, “Tryna See” is a prime example of a track jam-packed with electro beats. It has a drum loop complete with intermittent clicking and spacey sound effects. The song is comparable to taking a nighttime walk along the beach and gazing up at an endless maze of stars. “It’s like we’ve all just woken up one morning. Is it a dream? Is it a nightmare? What’s been going on? We’re all just trying to make the next day a bit better.” 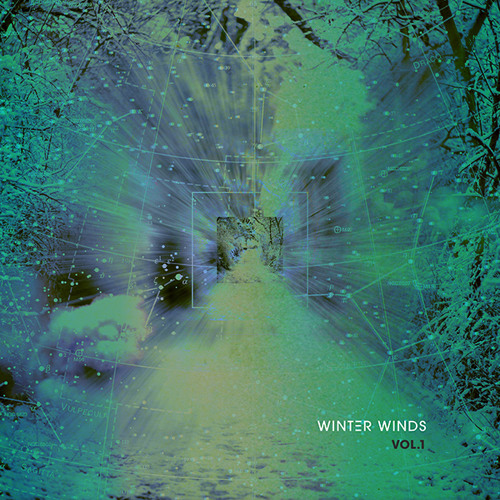 Today, Dec. 28th 2013, isn’t just another maddeningly slow day after the holidays and before the new year is upon us. It’s the day Texas-based blog SVNSET WΛVES drops their final seasonally-themed compilation tape of 2013. The 15-track collection features original joints from young, talented producers wwebss, TWOS, XED, Kruisemode, Fluss (to name a few) and several other beatmakers who tap into hip-hop, bass and R&B influences to craft electronic jams.

Atlanta’s XED, 19 year-old producer and FL Studio master, comes through with his contribution “Actions”. It’s a smashing hip-hop jawn. It begins with the backdrop of a city soundscape that dissolves away and in its place he employs splashes of vocal pads and banging bass lines. It’s damn good. Actually, this whole compilation is damn good. Give this one a listen; guaranteed you’ll be replaying a lot of these tracks.