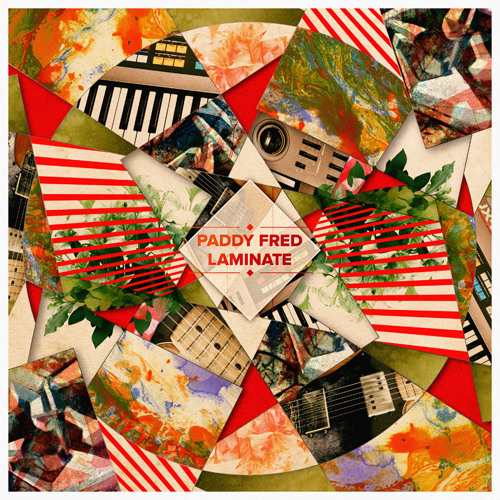 Paddy Fred is a producer who makes some beautiful soulful electronic music. And, he’s a cool guy. He’s from New Zealand, a country known for its gorgeous landscapes…sprawling mountain areas, low hanging clouds and lush vegetation. “Laminate”, a single from his latest EP Laminate, sounds like he’s preserving/laminating that image into a 3-minute soundwave. The Kiwi producer teams up with Lisa Preston and it’s a journey to all things chill and right with the world. (Plus, check out that awesome artwork by Marinate’s own Paul Smith.) Dope. If you want to kick back and take a quick vacation to the Oceanic then listen to this.

Well, what do we have here? It’s just…Kiwi producer St. Eden not only bringing that downtempo steez, but also making some nasty hip-hop inspired beats. No big deal. IHTDW / ONNN features a couple sub bass tracks—it’s a thumping kick drum away from UK garage territory. It’s an A-side—B-side release, but without that half-baked, half-assed B-side vibe. If you’re unfamiliar with the New Zealand-native, Eden, is a self-proclaimed “bedroom” producer with “Aspirations to be on your iPod.” [via] Not the loftiest goals, but hell, listen to this release and give the man what he wants. Download this one.